Someone wrote this for me…

Marti is a multi-media artist and motion graphic designer. Born and educated in Barcelona, he moved to London where he worked in games design before joining Territory. Having led the UI design for films including Avengers: Infinity War, Guardians of The Galaxy and The Martian, and game chasing UI for Forza Motorsport, Marti’s passion for creative technology led him to the USA. 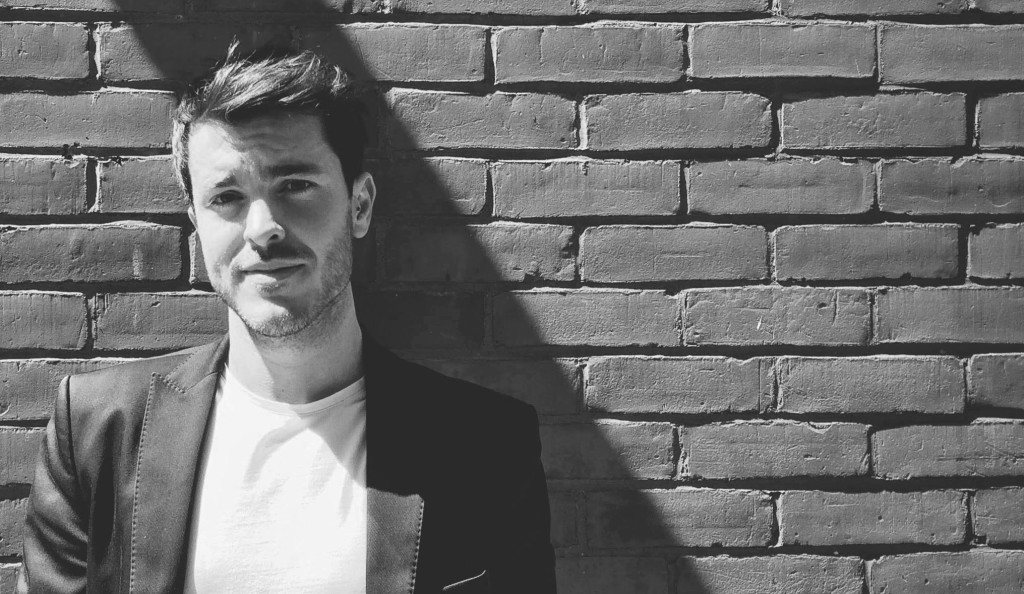