When Mythical Games needed help to promote the launch of Blankos Block Party, me and the team at Territory jumped at the chance to work with this talented team on its first game release. 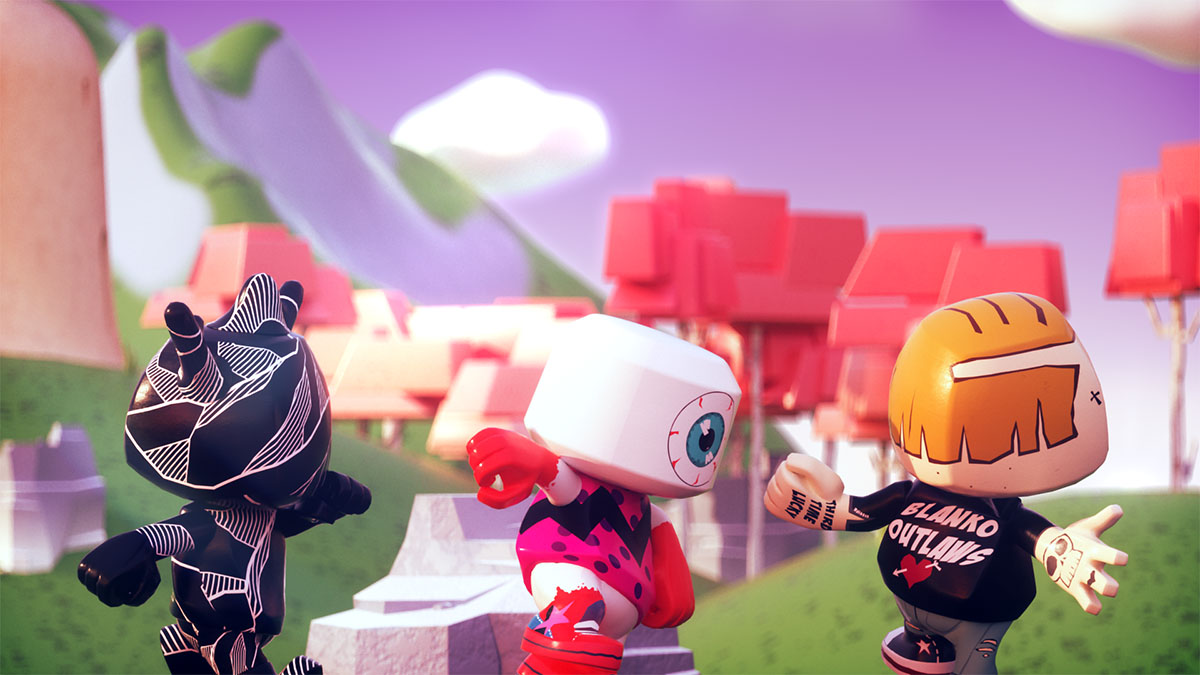 Working in close collaboration with the Mythical team, we created an entertaining animation that introduced the fun and mischievous Blankos characters. Designed to let players create their own gameplay, customise and share their Blankos and build their own worlds where they can invite friends over to have a good time, this is an ambitious new gaming format. 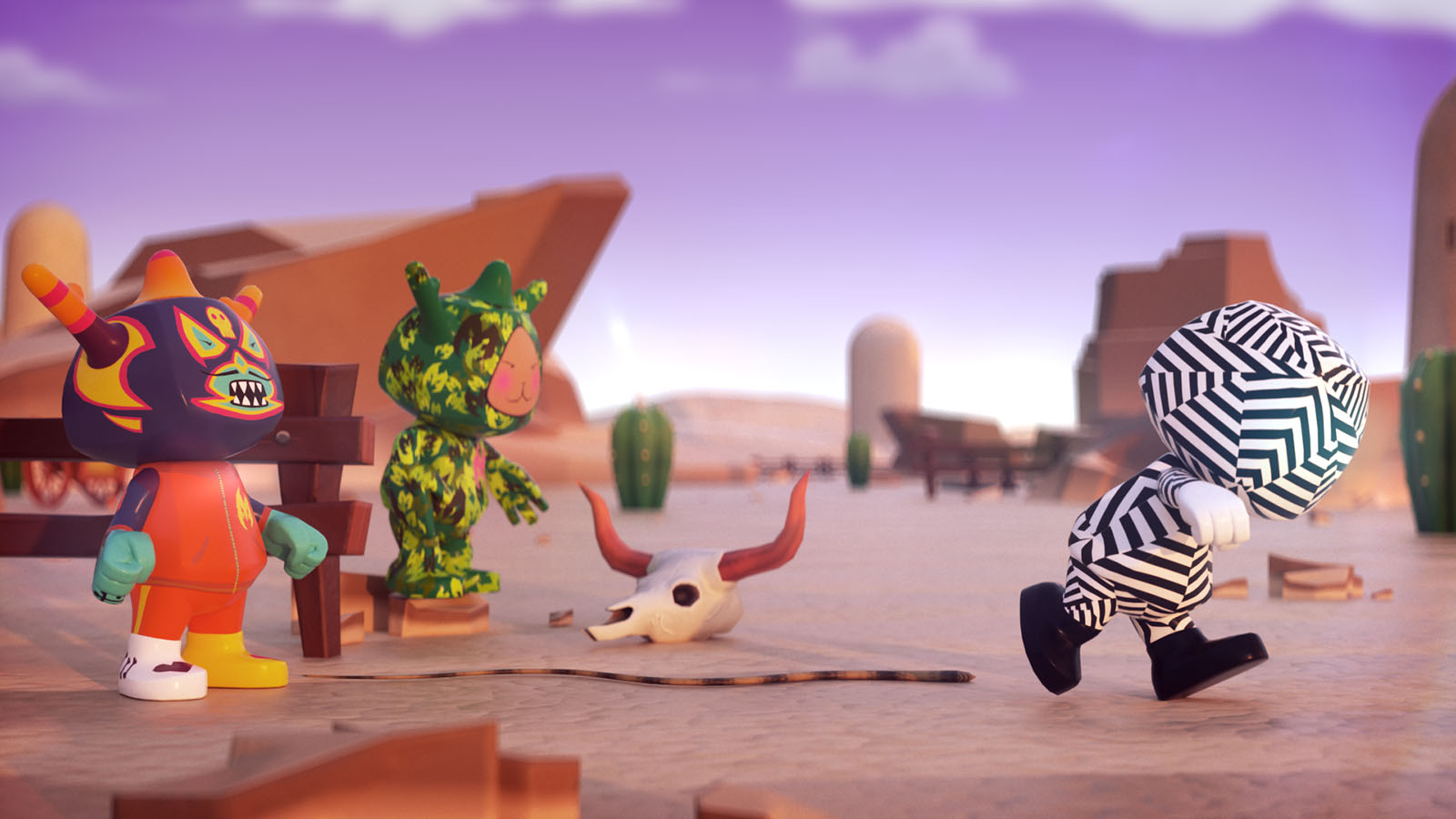 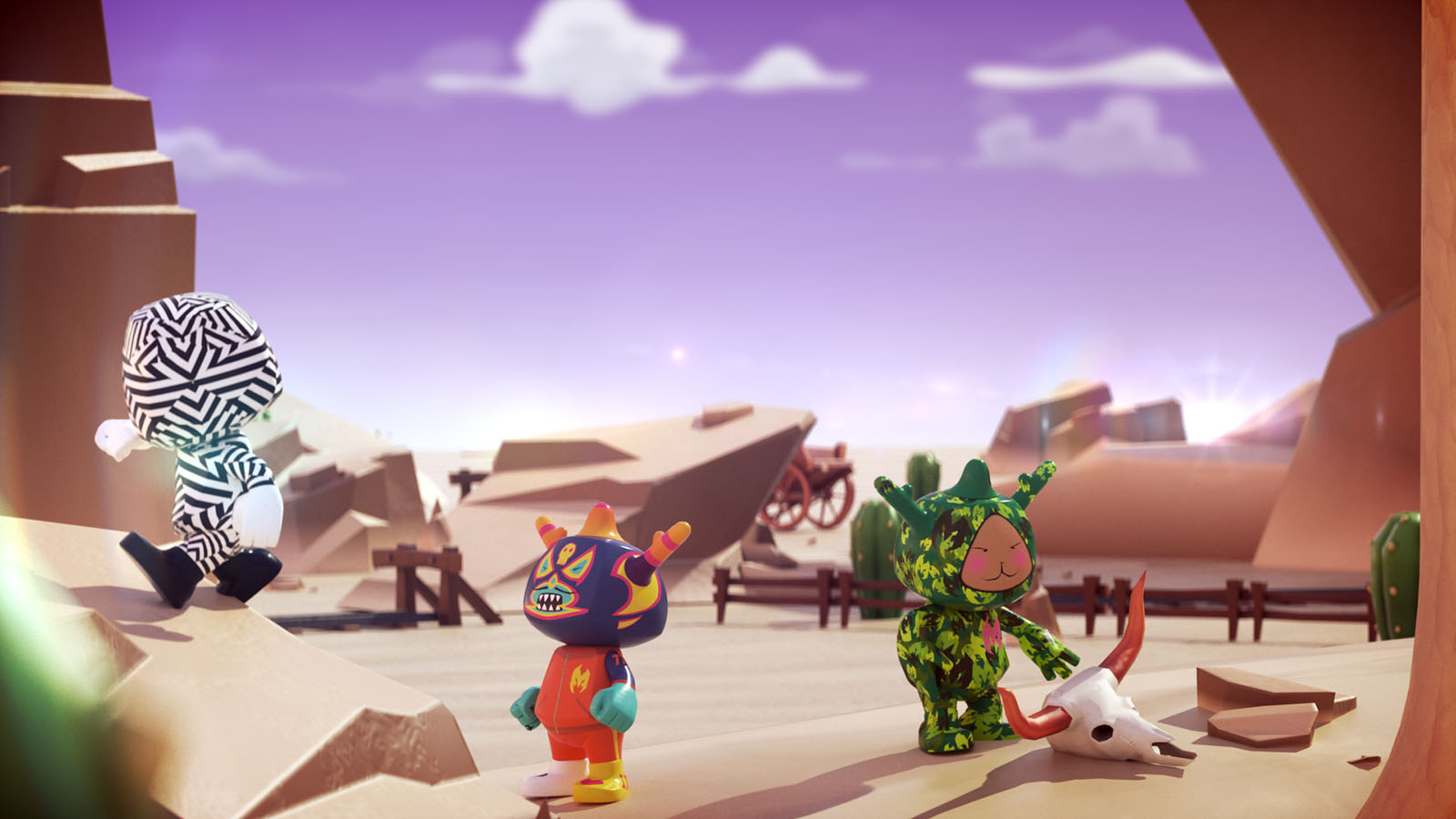 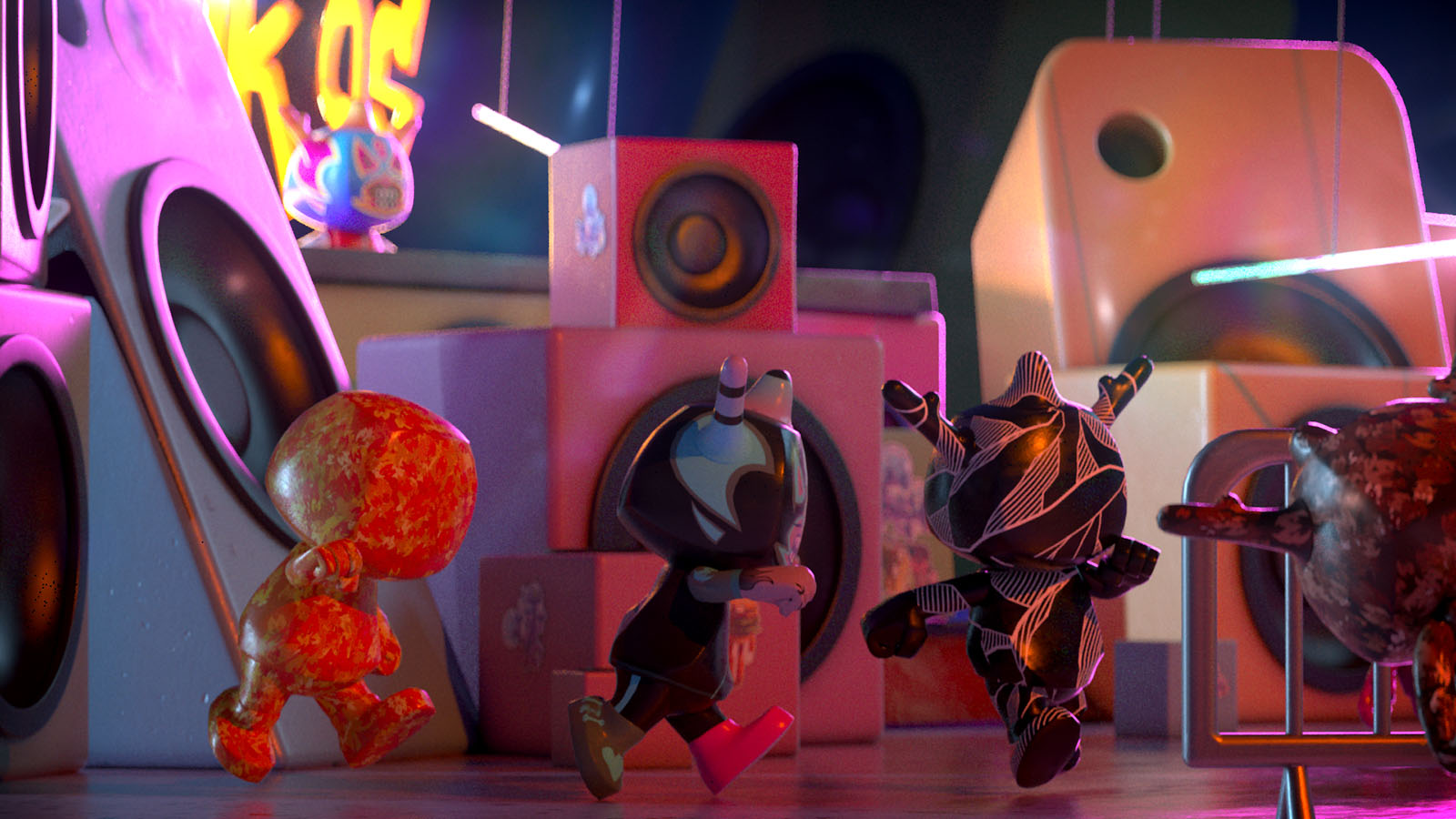 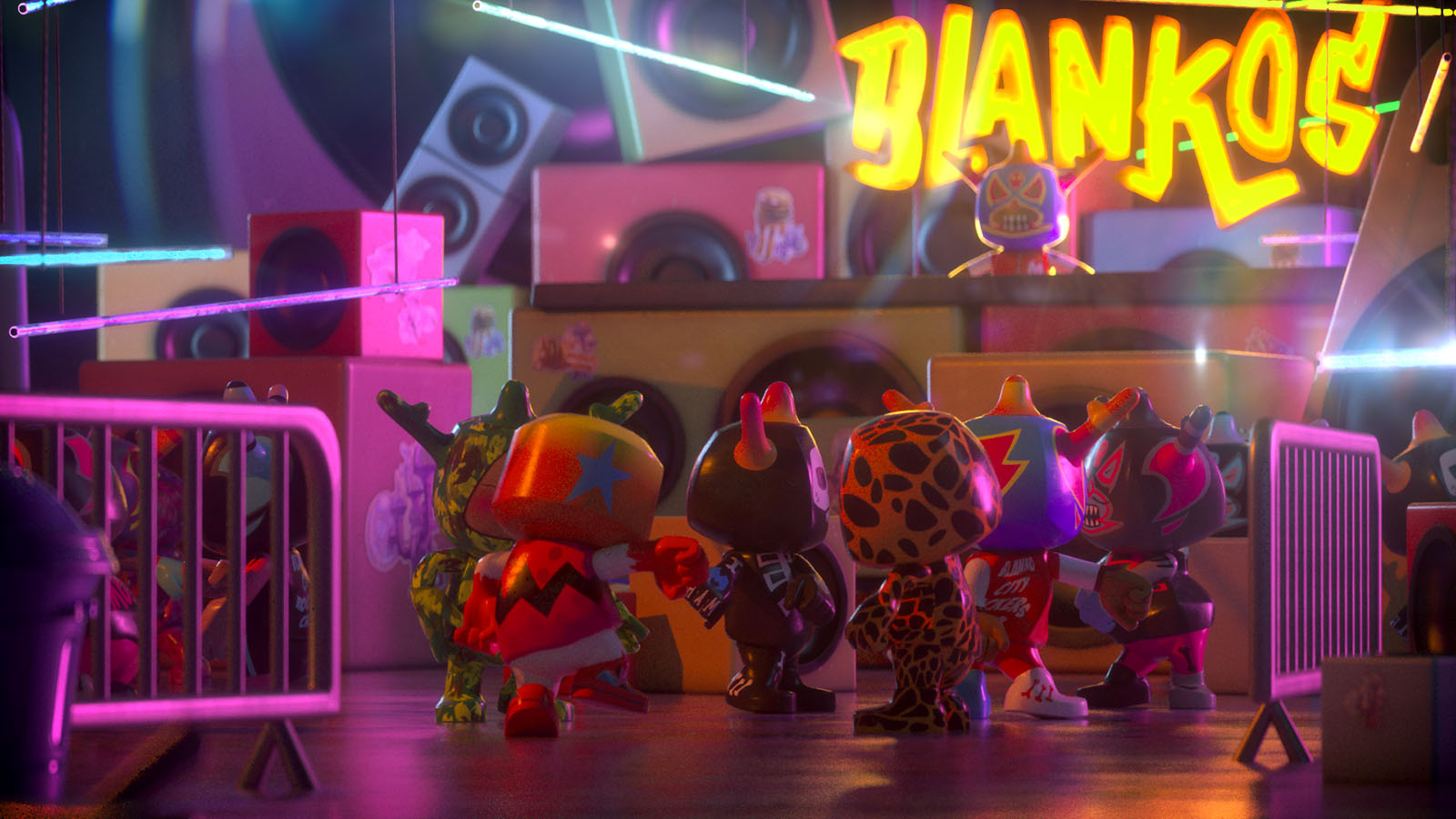 Building the story around Mythical’s three main game pillars, we devised a script and storyboard that promoted the unique features of the game. Segmented into three parts, the trailer focuses on a world in which the player can collect and customise Blankos and create unique environments with bespoke gameplay.

Blending humour and action, our team animated, modelled, rendered and composited the final trailer, which aligned with the Blankos Block Party event at SXSW Gaming Festival 2019.