I worked on the last Ilana Rein shortfilm ‘Ellipse’ as the Art Director at Territory. The studio was commissioned to do all the VFX work, including User Interfaces and Concept art. The design I cerated for the galaxy visualization was very well received and it ended up being the cover of the DVD and other key PR elements of the film. The planets were sent to the VFX team as final 3D assets. 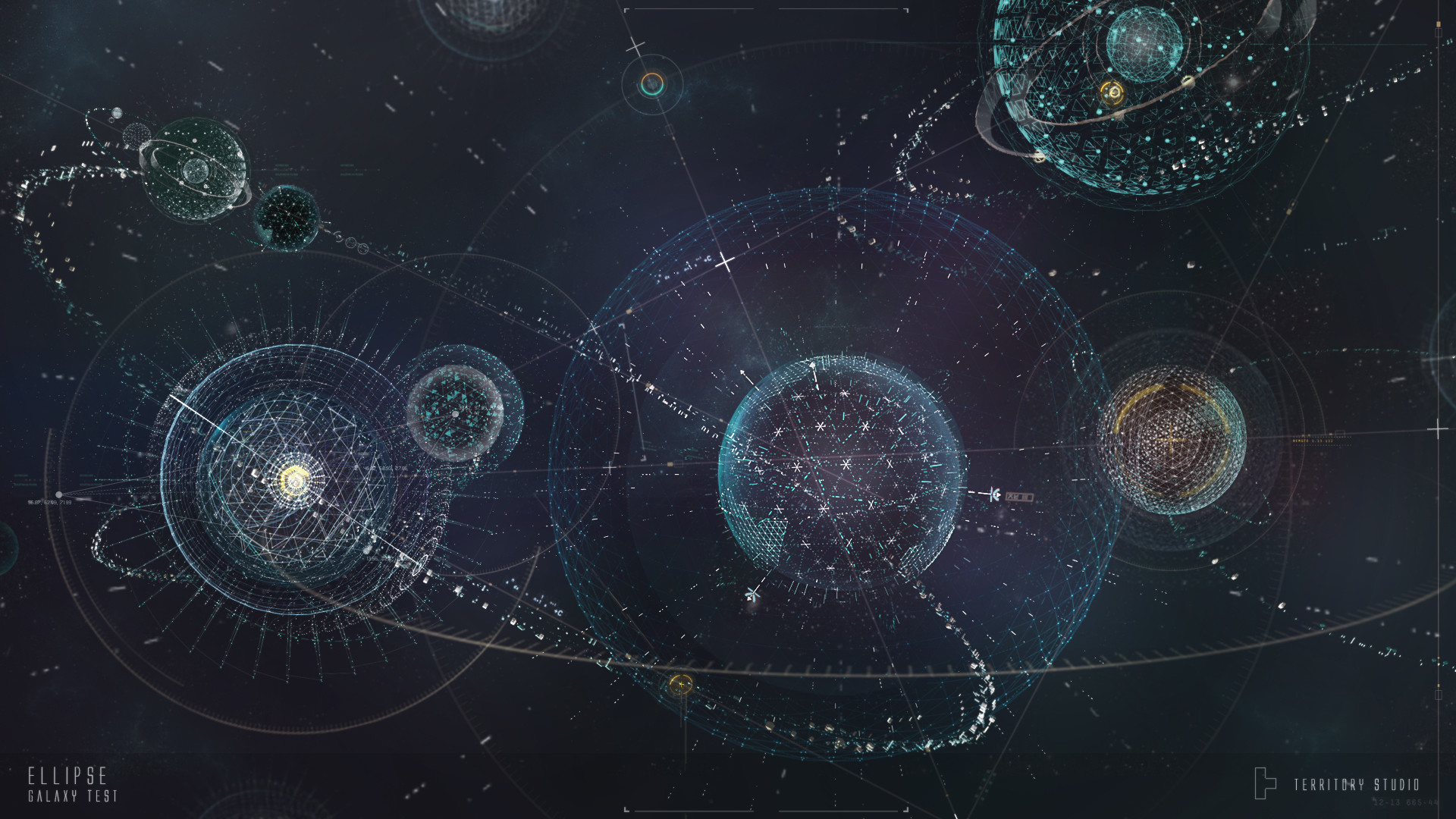 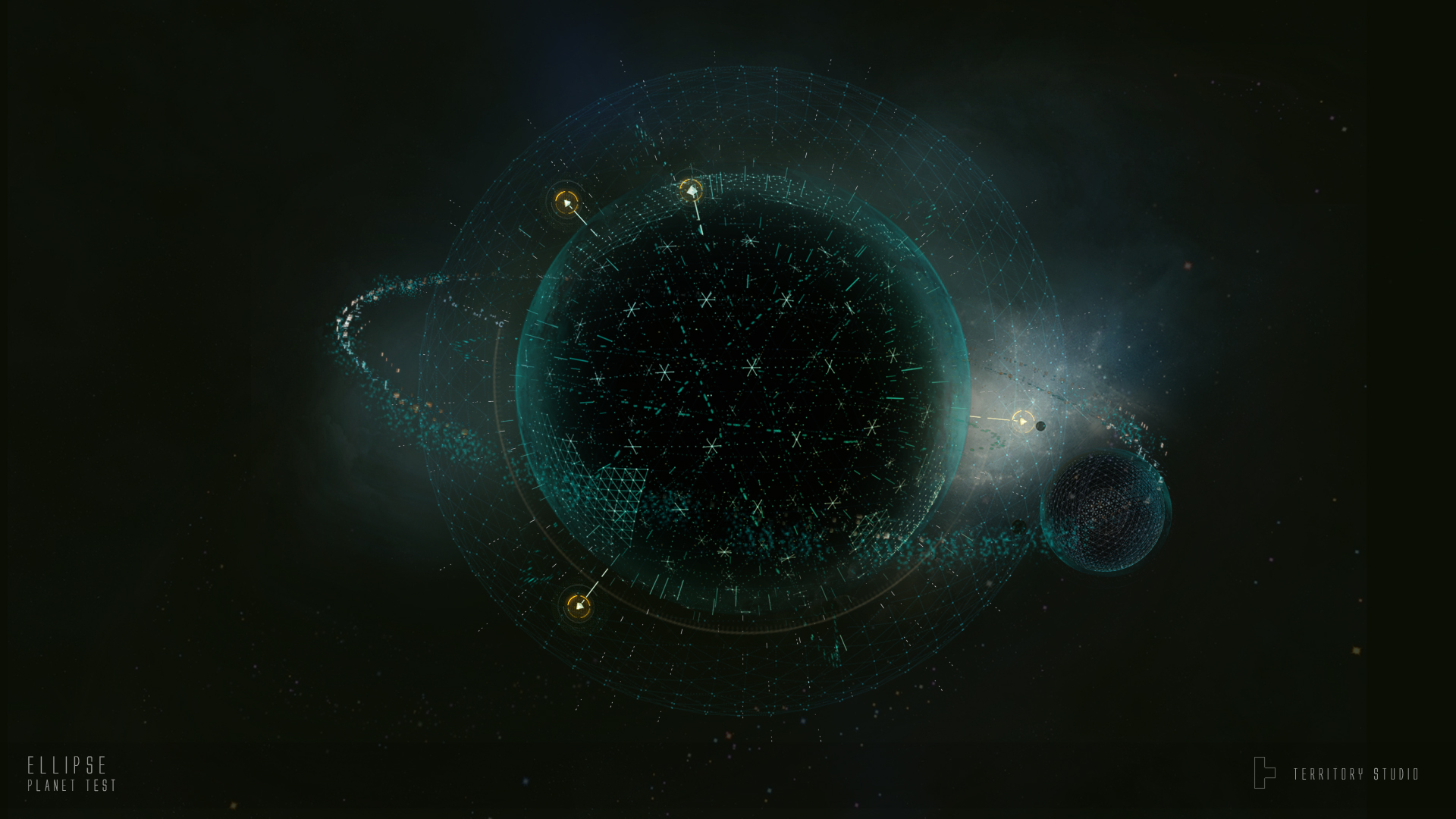 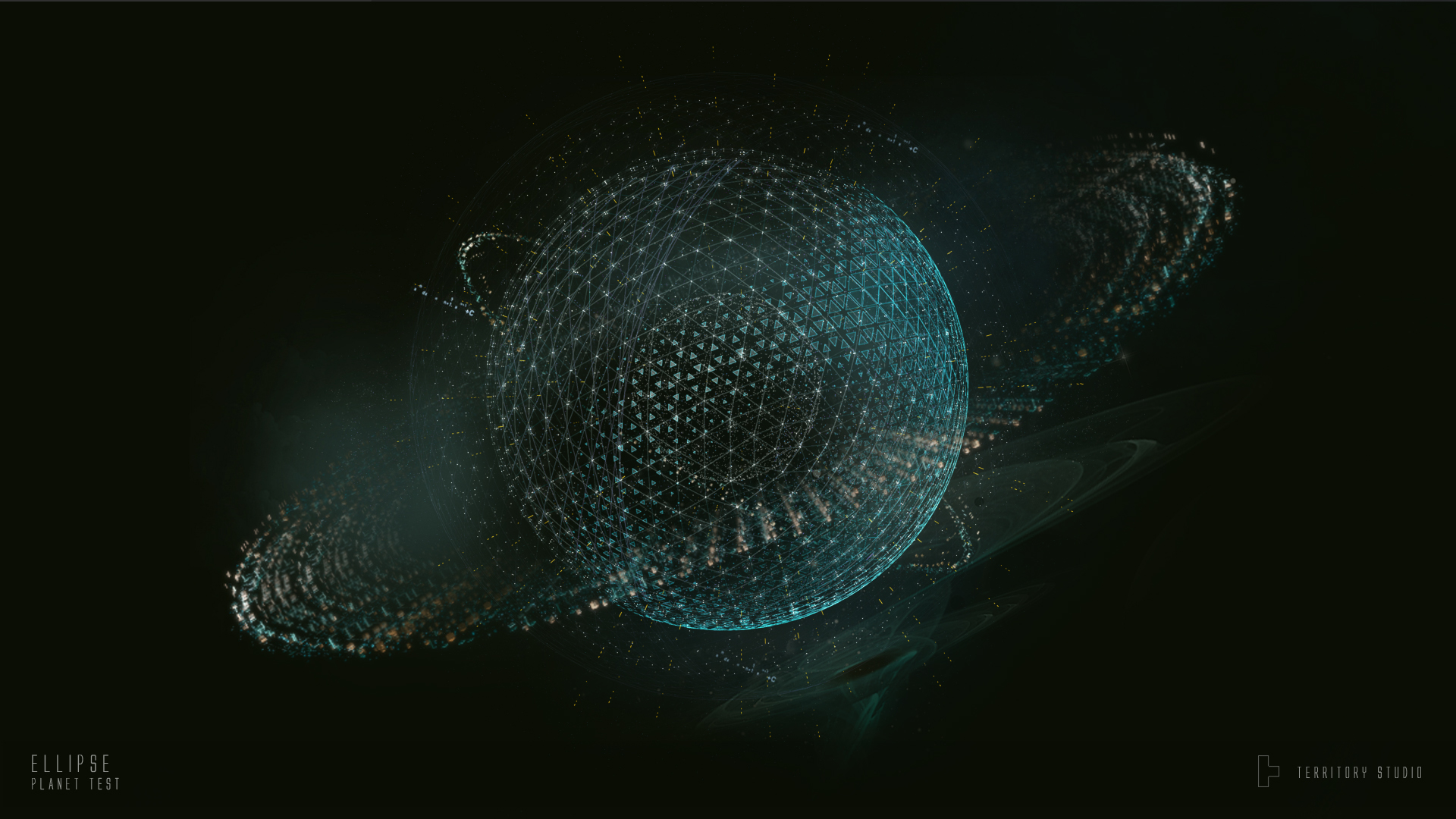 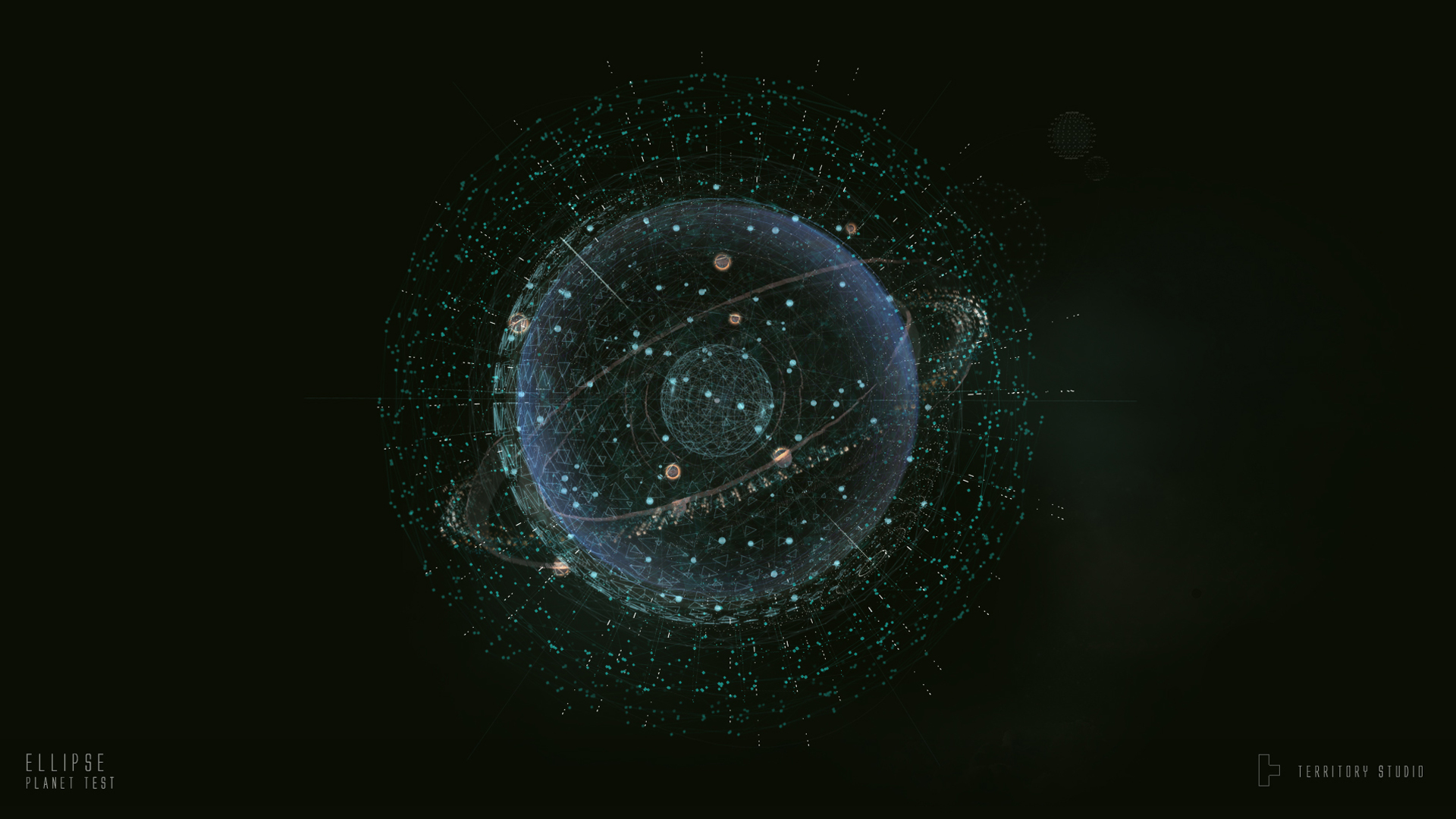 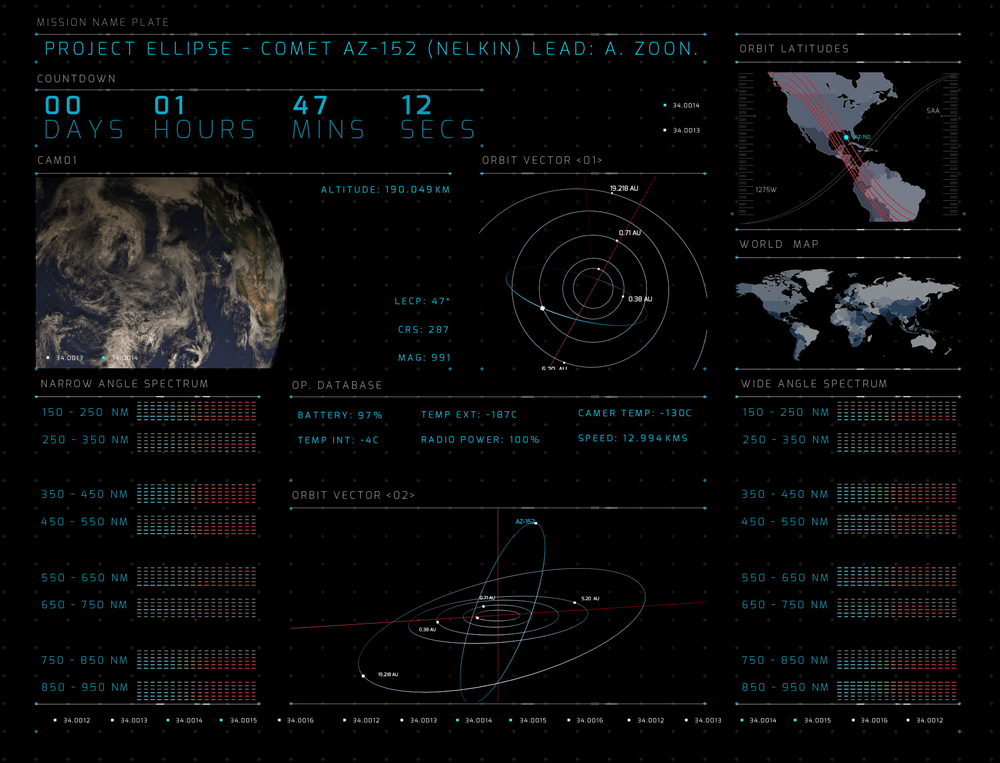 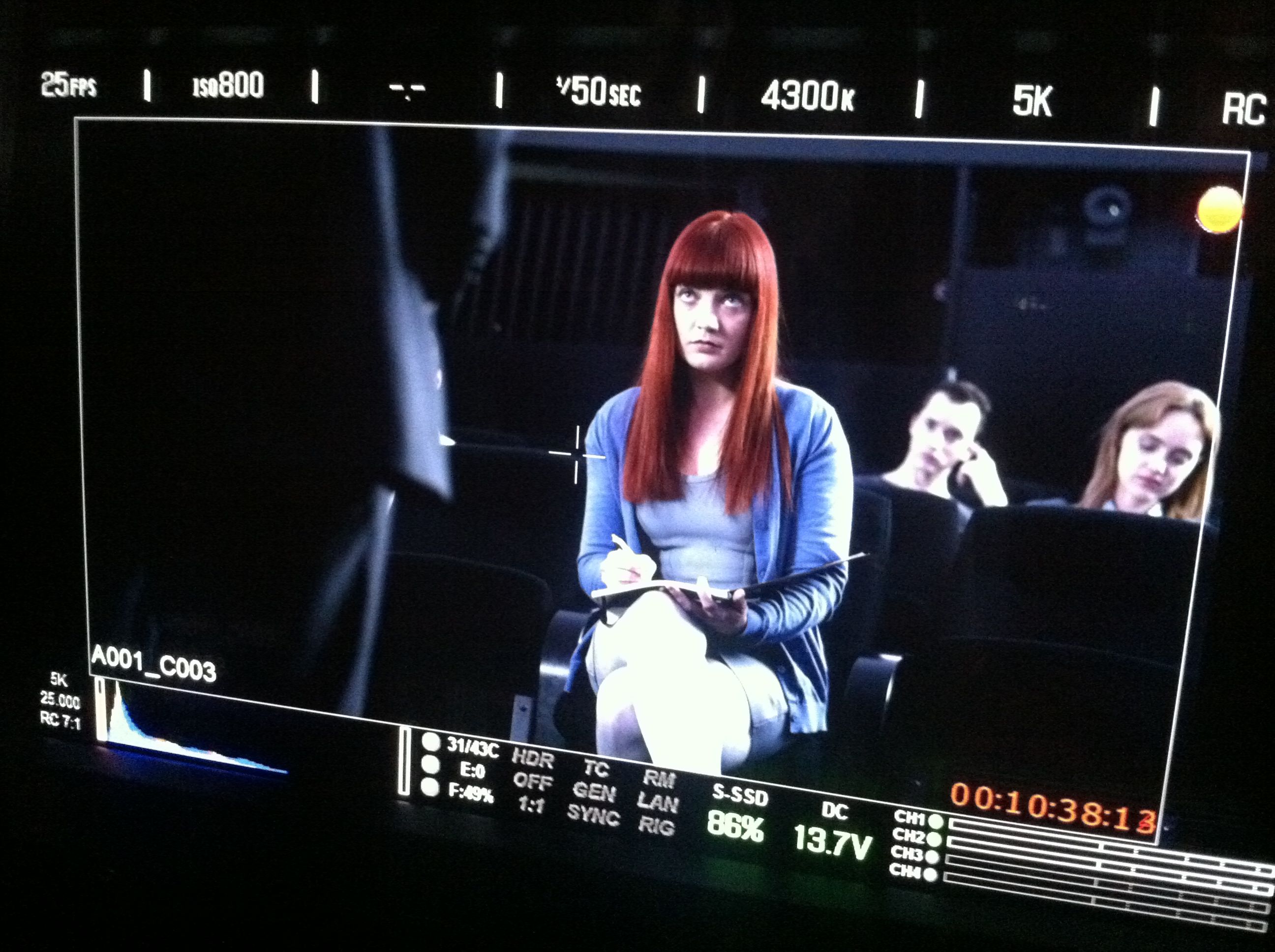 The film was presented and awarded at the London Sci-Fi film festival and other festivals across Europe.